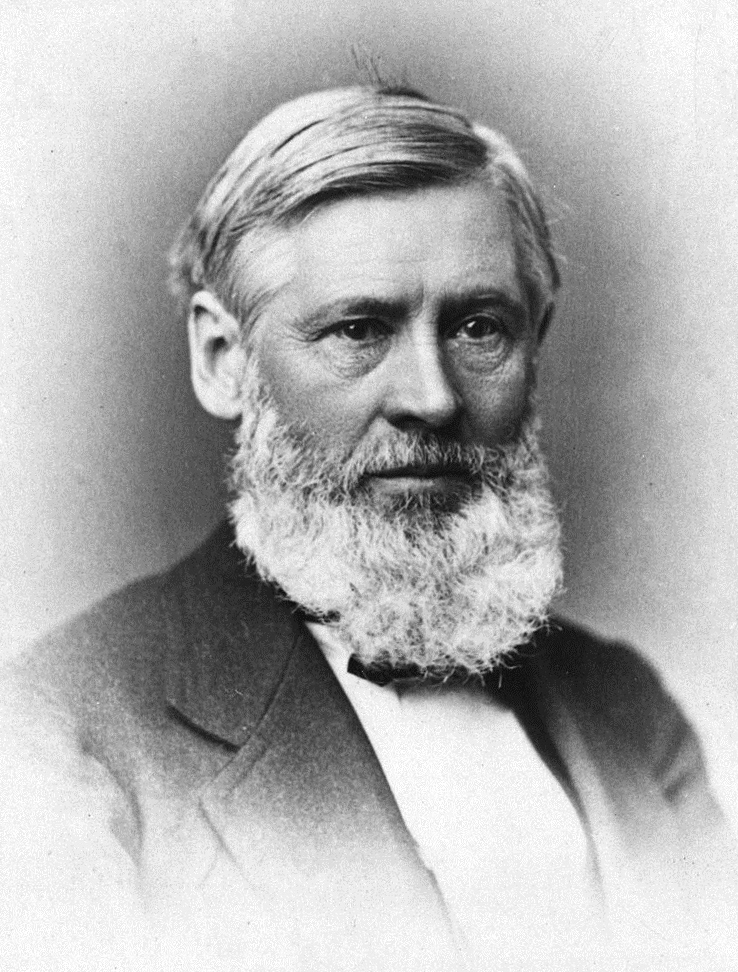 Asa Gray (November 18, 1810 – January 30, 1888) is considered the most important American botanist of the 19th century. His ''Darwiniana'' was considered an important explanation of how religion and science were not necessarily mutually exclusive. Gray was adamant that a genetic connection must exist between all members of a species. He was also strongly opposed to the ideas of hybridization within one generation and special creation in the sense of its not allowing for evolution, as he felt evolution was guided by a Creator.

As a professor of botany at Harvard University for several decades, Gray regularly visited, and corresponded with, many of the leading natural scientists of the era, including Charles Darwin, who held great regard for him. Gray made several trips to Europe to collaborate with leading European scientists of the era, as well as trips to the southern and western United States. He also built an extensive network of specimen collectors.

A prolific writer, he was instrumental in unifying the taxonomic knowledge of the plants of North America. Of Gray's many works on botany, the most popular was his ''Manual of the Botany of the Northern United States, from New England to Wisconsin and South to Ohio and Pennsylvania Inclusive'', known today simply as '''''Gray's Manual'''''. Gray was the sole author of the first five editions of the book and co-author of the sixth, with botanical illustrations by Isaac Sprague. Further editions have been published, and it remains a standard in the field. Gray also worked extensively on a phenomenon that is now called the "Asa Gray disjunction", namely, the surprising morphological similarities between many eastern Asian and eastern North American plants. Several structures, geographic features, and plants have been named after Gray. Provided by Wikipedia
Showing 1 - 1 of 1 for search: 'Gray, Asa, 1810-1888', query time: 0.10s